For our Spring Concert we presented two non-traditional settings of the two pillars of the choral and orchestral canon, the Requiem and the Mass.
Written in 1985, John Rutter’s gorgeous setting of the ancient Latin Requiem Mass also incorporates texts from the Anglican tradition, and is full of sumptuous harmony and unforgettable melody.  One of the most popular and beautiful contemporary settings of this ancient text.
The Vierne “Messe Solennelle” (1899) is one of the most ambitious and exciting Mass settings in all the French repertoire. Originally composed for two organs and choir, it features grand and glorious choral sonorities and draws on all the varied and majestic resources of a large pipe organ. An unforgettable piece of great liturgical music.
Calvary was delighted to present both of these choral treasures for the very first time.
The Calvary Chancel Choir & Orchestra, Michael Conley, Dir. of Music Ministries & Conductor John Walko, organist Eric Choate, guest organist Phoebe Rosquist, soprano 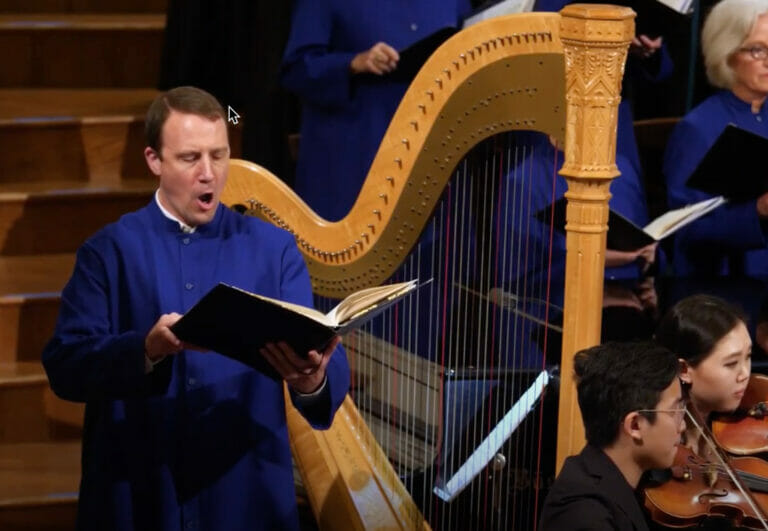 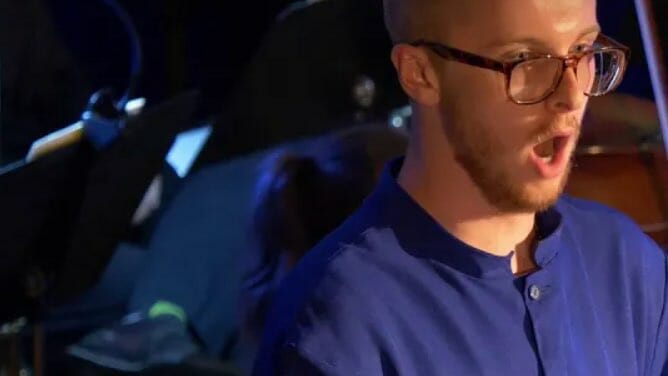 For our final concert of the season we were delighted to present, for the first time at Calvary, one of Handel’s greatest oratorios, "Israel In Egypt."
More 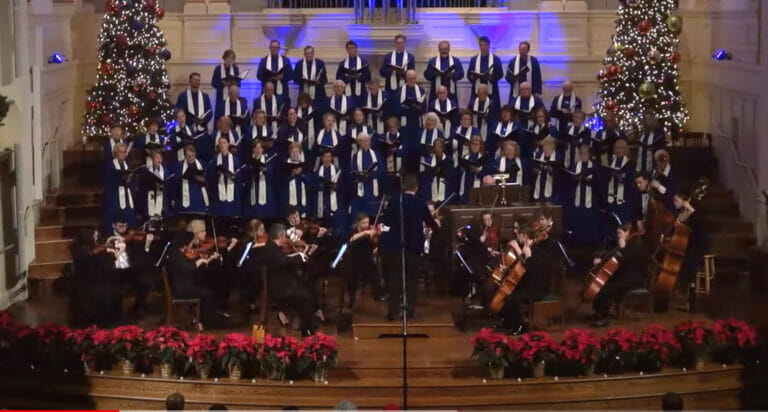 What Child is This?