Home – How to safely intervene when someone is targeted by violence. 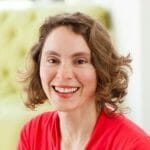 How does supporting a targeted person relate to church and being in relationship with others in a Christ-like way? Wherever humans are, divisions can be created. Like Jesus, we need to know how to show up, de-escalate, be present, ask for help, ignore attackers, respect targeted people, and then have the courage to follow up with the situation until it is addressed and supported. People of all races, genders, religions, and economic status can be targeted in some way or another, but we know that black and indigenous people of color (BIPOC), LGBTQI+ people, as well as people experiencing poverty are most often targeted by attackers. How did Jesus show up for children, tax collectors, sex workers, widows, and everyday folks? Jesus took accountability by sitting and eating next to people, as well as walking with them. That seems easy enough, but our society’s actions show us stories filled with the bystander effect or the phenomena of nobody acting even when they are watching violence in front of them.

During last Sunday’s Bystander Intervention Training at Grace Cathedral, five middle school boys got into a circle to act out a scenario where a woman in hijab was being targeted. The youth were tasked to imagine the location. Was she on public transit, walking in a park, at school? The context changed the way the situation would unfold in terms of whether it was very public or isolated. Five adults played out the scenario where the white male in the room played the woman in hijab. They were told that during the role-play they were to not typecast someone, use fake accents to imitate people who speak other languages, or say racial slurs or violent words. Three girls and their youth leader role-played a scenario where an African American man was walking along the sidewalk and another African American man was harassing him while driving alongside in a car. They were challenged by the facilitator to think that the car could be used as a weapon and to look for a safe café or storefront shop. Adults also shared events where they experienced or witnessed violence. A woman saw her senior adult Asian aunt being hit in the back of the head with a stick right here in San Francisco. When I drop my son off at school, I often see senior adult Asian men and women carrying a thick long stick (which is not a cane) as they walk to the grocery stores. As we know Asian American and Pacific Islander (AAPI) hate crimes rose exponentially during the pandemic with regard to people’s uneducated hate toward China and the Covid-19 virus outbreak. What do you do once you witness the attacker’s violence hurtling toward the targeted person? Ironically, if the location is full of people, statistically nobody does anything to help the targeted person. That is tragic. We can change that by engaging in group trainings.

Here are some courageous ways to break the bystander effect. Physically practicing safety, support, and solidarity are ways to de-escalate and respond to violence. Unpack those three factors and see how our actions could change the course of the scene. In order to stay safe, we choose de-escalation and awareness of how our interventions affects everyone’s safety. Similar to the Youth Mental Health Training I completed a few weeks ago, we were offered times to physically practice the scenarios with others so that our body-memory could ignite our practice in a real-life situation. We act in good faith and always ask the person if they need help. If they say yes, we ask how we can support them. It is also similar to practicing CPR/AED/First Aid perishable skills every year, so that the actions and questions stay fresh and updated. By practicing within a framework, we customize our actions through the lens that tells us that we are not saviors and others are not victims. We are allies. Do unto others as you would have done to you.

Supporting others by ignoring the attacker and shifting our focus on the targeted person is one of the most effective actions we can do. Lots of people look at incendiary Facebook posts and then tell themselves “Don’t read the comments. Don’t read the comments.” That can be their way of de-escalating a social media frenzy and saving themselves from disembodied virtual attacks. If the physical scene is too dangerous to approach the targeted person, we can discretely record or video the scene on horizontal frame mode. We do not need to do this alone. One person could sit next to or engage the targeted person in conversation while another person records what is happening. I learned that it is always legal to record public events as well as police misconduct. It is common sense that we would not video someone’s private conversation they were having as they sat next to each other on a bus as that would be considered private. If someone yelled at someone else on the other side of the bus, we could consider that public and then record the words being said or actions being done.

Another thing that I learned was to ask the targeted person if you should call the police. If violence is being played out in front of you, one should definitely call 911. Many people would not want this as they might have former traumatic interactions with police or law enforcement, they could be undocumented, or they feel that law enforcement would not properly document or follow up on the hate crime.

If you are next to a targeted person, you can ask other people to help you exit the scene and then deal with the follow up. Keep in mind that when we help a targeted person or a person in a mental health crisis we should make the choice to stay with them if possible. The training also offers “If you don’t feel safe, do not stay and definitely do not try to stand your ground politically – leave and ask the targeted person if they want to come with you.” The attacker might follow the group and continue to escalate the situation. A person suffering mental health crises should get help from appropriate sources (depending on the situation): parents, friends, a hospital, or EMT. Leaving them alone will exacerbate the situation.

Deep breath. This is the world we live in, so we need to keep our eyes and hearts open to be ready to support ourselves and others when the going gets tough. If you or a Calvary group would be interested in Bystander Training, Mental Health First Aid, CPR/AED/First Aid, please get in touch with me alisonfaison@calpres.org or Keith Samuel at keithsamuel@calpres.org. The more we practice together, the more we can be the hands and feet of Jesus in our communities. 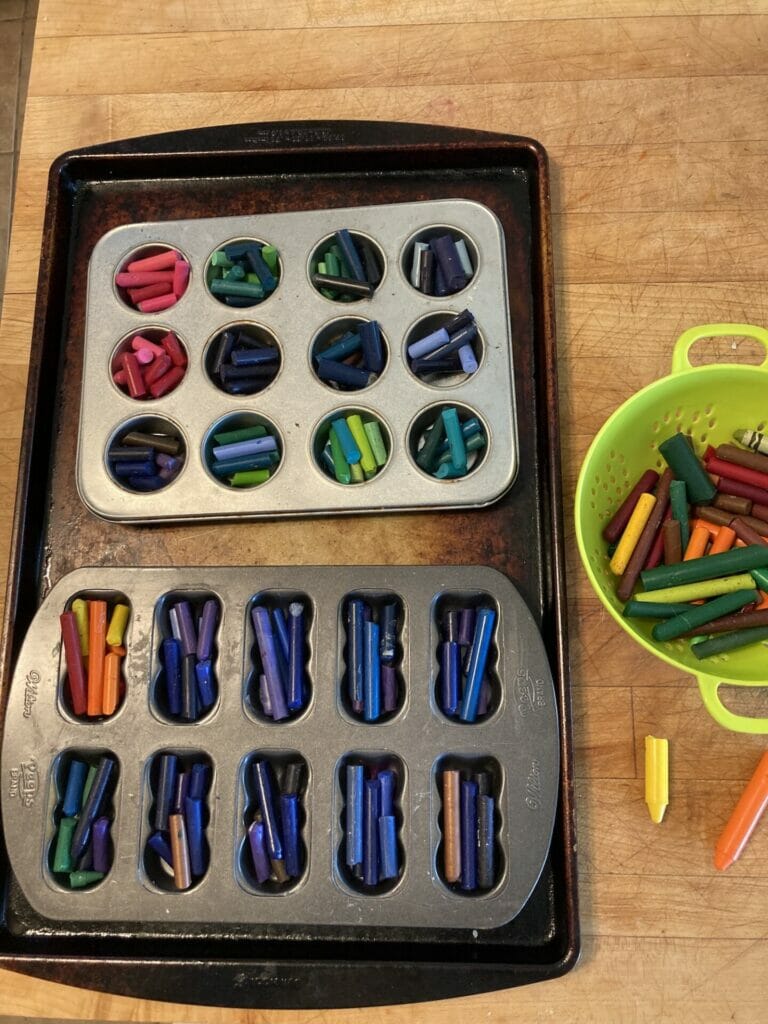 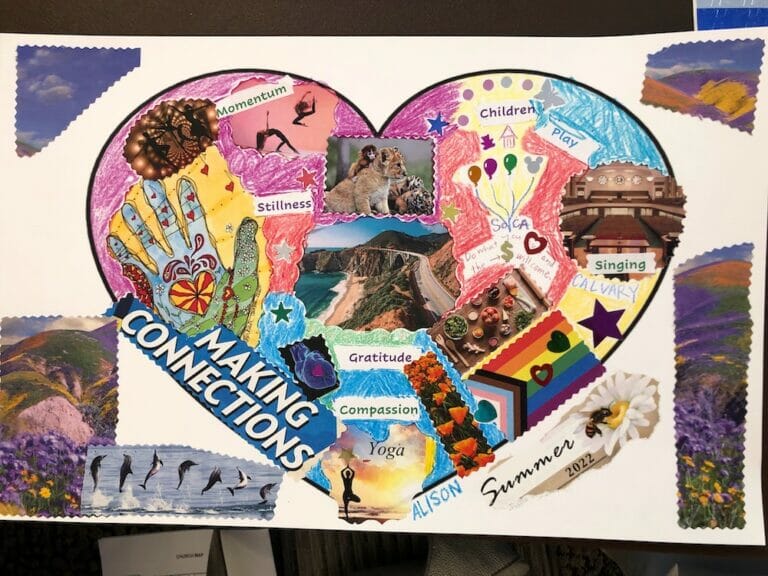 What does the Pew Research Center say about children and teens taking after their parents religiously?

We as parents or adults working with children and teens know that our actions stick in the minds of our children more than our words. If we create time to be with our children and teens, they notice. How does this act of being present figure into the Pew Research Center’s 2020 survey data about teens and their approach to religion and spirituality? On September 11, Calvary Homecoming, 19 children and 20 youth attended the service. That tripled the in-person children/youth attendance Calvary consistently had throughout 2021 and part of 2022. For three weeks, we have been seeing this rise in participation.  We hope that community grows and inspires families, children, and teens to see their friends at church.
More