Home – Abound in Hope: Food for the Soul 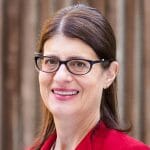 It is only through giving that we can receive, said St. Francis of Assisi, and so it has been for Calvary
Presbyterian Church with Erica Land.

Land, the pastry chef at Waterbar along the Embarcadero, recently appeared on “Beat Bobby Flay,” but long before her cooking showdown with the celebrity chef, she was baking for the congregation at Calvary. The church helped her in a time of need.

In 2012, Land was abducted, drugged and left in an alley. The traumatic event led her to SF Safehouse, a nurturing community founded by Presbyterian minister Rev. Glenda Hope to assist women who have experienced sexual exploitation. Calvary has supported SF Safehouse’s mission for over 22 years—financially and with volunteers.

Land spent 18 difficult months at Safehouse. Many days, she didn’t want to get out of bed. But, she
regained a sense of self
“It was a lifesaving thing for me,” said Land, who eventually moved into an apartment.

Land found a job with the newly formed Dandelion Chocolate but needed to supplement her income. At the time, Calvary was seeking ways to increase fellowship and grow connections during coffee hour. Rev. Hope recommended Calvary hire Chef Erica to bake for the congregation.

On Sundays, Land would fill Calvary’s sanctuary with sweet and savory smells from the kitchen. Sometimes it was the scent of warm blueberries and butter from muffins she left out to cool. Other times it was the melted chocolate and peanut butter from snickerdoodles rising in the oven.

Coffee hour became more popular, no surprise. Land helped turn it into a place to be, and it’s stayed that way even after she stopped baking in 2018.

Meanwhile, the money Land made
helped her regain her independence, but the connections she made went much farther. Along the way, Calvary’s pastor introduced her to Micro Business Mentors, a group that advises new entrepreneurs, and they helped her open her own bakery, which eventually led her to Waterbar. Another member of the congregation helped her with financial planning.

“It showed me that there are good people out there again,” Land said. “The upward trajectory since then has been amazing.”

Nearly two years later, Land made her debut on the Food Network. She didn’t beat Flay, but she didn’t care. The appearance allowed her to direct proceeds from the dessert she made on the show — sticky toffee pudding — to Safehouse. She raised $5,000 for the ministry that helped her get back on her feet.

This year, Calvary’s scripture passage for its annual giving campaign comes from Matthew 25:40, Truly I tell you, whatever you did for one of the least of these brothers and sisters of mine, you did for me. 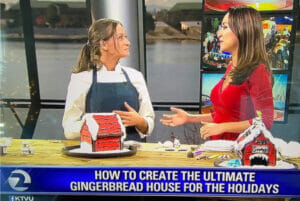 The cycle of giving Calvary set in motion by supporting Safehouse and directly assisting Land paid its way forward with Land supporting Calvary and Safehouse with her talents. When you make a financial commitment to Calvary, you pay it forward as well. You make it possible for the church to be a community of faith in action. 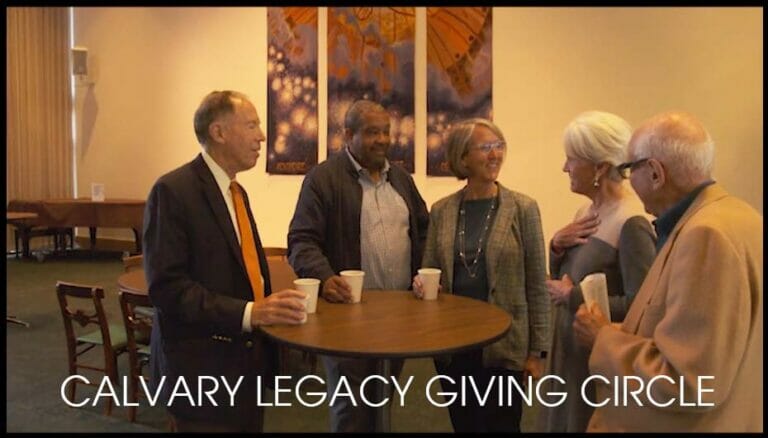 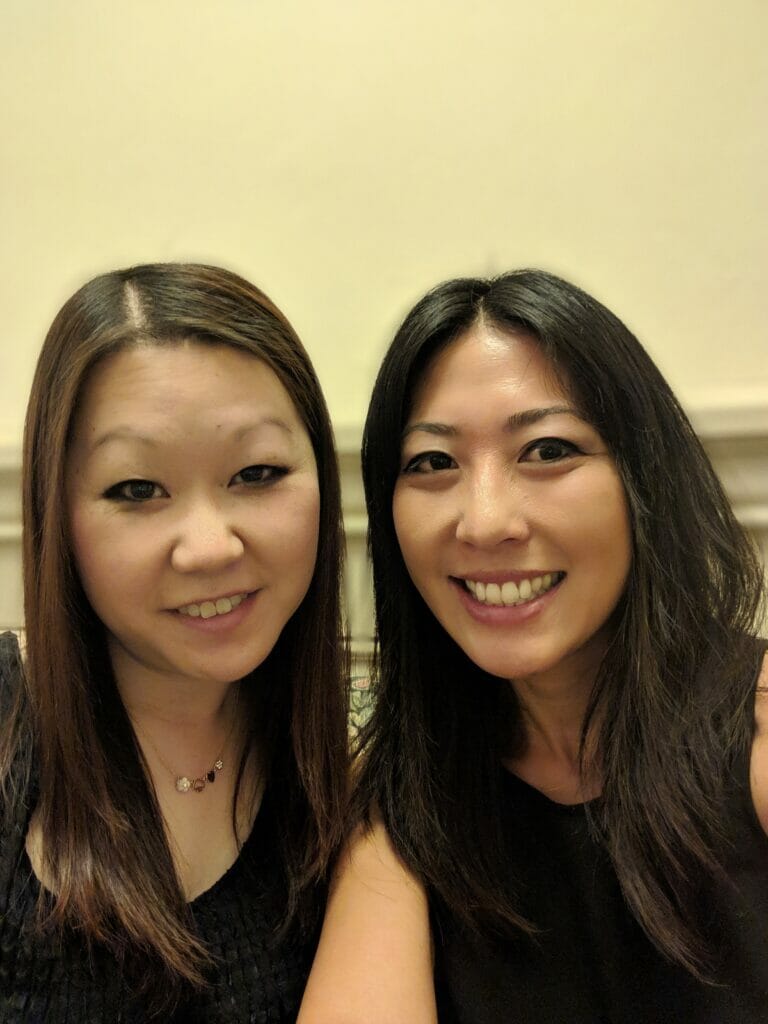 Why We Give: Stephanie Gee & Kimberly Pate

Growing up at Calvary, Stephanie Gee remembers singing in the choir, Christmas pageants and mission trips to Arizona, Belize and Jamaica. Kimberly Pate, her friend, remembers Sunday school lessons, her confirmation, and singing hymns as Dorothy Pett and Dick Clark played piano and led the youth in music.
More 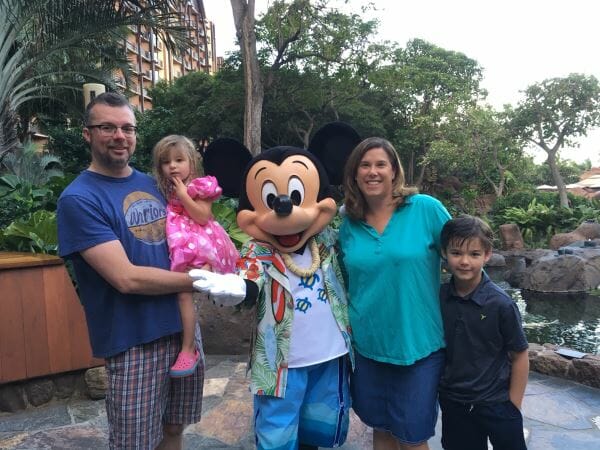 Kristen Marsh kept returning to the prayer.  In her moments of deepest concern about Andy – her husband who was fighting for his life in the hospital – she pulled out the words Rev. Joann H. Lee had written and read them in silence.  "O God Our Great Physician ... "
More