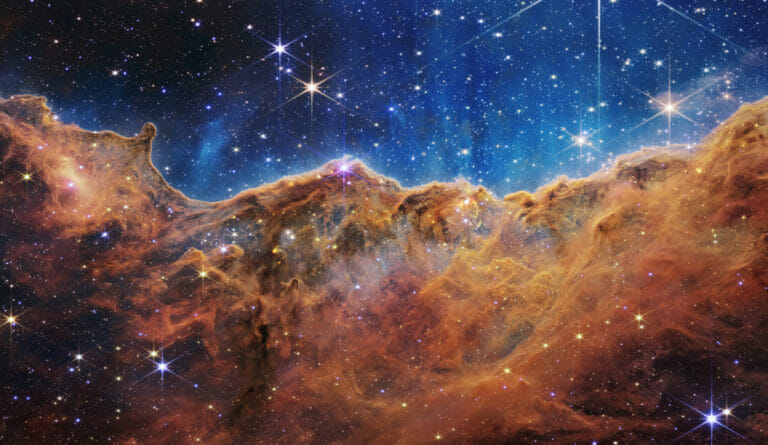 Promise in Darkness: September 18, 10 AM

September 18 2022, 10am
In these two stories of Abraham, God makes promises about the future, about how Abraham will be a blessing. What is it to trust in the blessings of the future when today's path seems a little murky and confusing? Join us as we make our way, together, on the journey.
Weekly Bulletin
Watch Sermon
Sermon Text
Weekly Scripture
Watch Sermon
Sermon Text

The Call of Abram

12 The Lord had said to Abram, “Go from your country, your people and your father’s household to the land I will show you.

2 “I will make you into a great nation,
and I will bless you;
I will make your name great,
and you will be a blessing.[a]
3 I will bless those who bless you,
and whoever curses you I will curse;
and all peoples on earth
will be blessed through you.”[b]

4 So Abram went, as the Lord had told him; and Lot went with him. Abram was seventy-five years old when he set out from Harran. 5 He took his wife Sarai, his nephew Lot, all the possessions they had accumulated and the people they had acquired in Harran, and they set out for the land of Canaan, and they arrived there.

6 Abram traveled through the land as far as the site of the great tree of Moreh at Shechem. At that time the Canaanites were in the land. 7 The Lord appeared to Abram and said, “To your offspring[c] I will give this land.” So he built an altar there to the Lord, who had appeared to him.

8 From there he went on toward the hills east of Bethel and pitched his tent, with Bethel on the west and Ai on the east. There he built an altar to the Lord and called on the name of the Lord.

9 Then Abram set out and continued toward the Negev.

The Lord’s Covenant With Abram

15 After this, the word of the Lord came to Abram in a vision:

“Do not be afraid, Abram.
I am your shield,[a]
your very great reward.[b]”

2 But Abram said, “Sovereign Lord, what can you give me since I remain childless and the one who will inherit[c] my estate is Eliezer of Damascus?” 3 And Abram said, “You have given me no children; so a servant in my household will be my heir.”

4 Then the word of the Lord came to him: “This man will not be your heir, but a son who is your own flesh and blood will be your heir.” 5 He took him outside and said, “Look up at the sky and count the stars—if indeed you can count them.” Then he said to him, “So shall your offspring[d] be.”

6 Abram believed the Lord, and he credited it to him as righteousness.