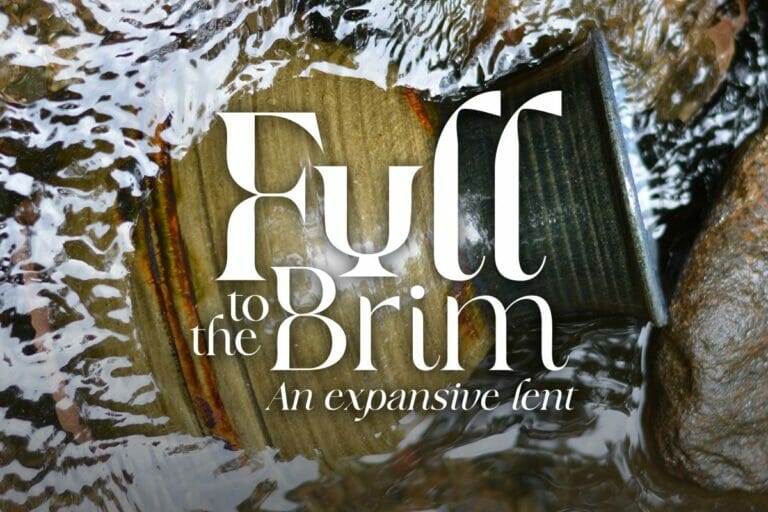 April 17 2022, 7am
How do we carry forth what we have learned this Lent? Can we be curious enough to return and remember? Can we allow ourselves to be filled with expansive hope? Can we trust in the expansive promise of new life, and carry that promise with us wherever we go? This is will not be live-streamed.
Weekly Bulletin
Sermon PDF
Stream on Facebook
Stream on YouTube
Live Stream
Sermon Text
Weekly Scripture
Live Stream

Check back here for links. Tune in 5-10 mins early for musical prelude!

When I worked as a hospital chaplain, I was expected to visit every patient, regardless of religious preference. Some patients were getting new hips and shoulders, others faced life-threatening illnesses. Families fought bitterly while loved ones slipped away.

I tried to help them remember what mattered. Almost to a person, my patients shared with me about the inspirational, healing power of nature. One patient told me how she had pulled over on Highway 1 to weep at the beauty. In that moment, she was startled back alive by the life around her.

Easter is about voyaging through this world with a kind of life that is greater than we can ever imagine, life that does not end. The world can’t give it, the world can’t take it away.

It is said that “adding wings to caterpillars does not create butterflies, it creates awkward and dysfunctional caterpillars. Butterflies are created through transformation.”[1] But how?

Contrary to what we might’ve been taught, caterpillars do not sleep or hide out until they’re ready the big reveal. Instead, once encapsulated in the black box of the chrysalis, caterpillars actually disintegrate into individual cells. Some of the cells rupture and their insides—amino acids and proteins— go floating out into space. The caterpillar is no more. It is dead. Completely.

The chrysalis is a kind of burial cloth. Out of it comes new life, a completely new creature.[2] The apostle Paul wrote, “If anyone is in Christ, there is a new creation: everything old has passed away; see, everything has become new!”[3]

Christian tradition teaches that the caterpillar symbolizes of our lazy earthbound bodies, and the butterfly our heavenly body to come, wings and all. The butterfly is our perfect selves. But I were perfect I wouldn’t be me. If I go to heaven and become all prefect, that won’t be me up there. Who is this future imposter trying to steal my afterlife? Will enough of me carry through for me to be me?

A Georgetown biologist named Martha Weiss conducted an experiment on lowly caterpillars. She conditioned them to find a certain odor unpleasant. The caterpillars died. After five weeks of catastrophic chaos, butterflies emerged that hated the same smell.

Caterpillars carry within their wormy bodies tiny parts of the butterflies they will become. While remembering its future, a butterfly’s old caterpillar body carries a hint of the transformation to come.

As people who follow Jesus, this is how we are made. Inside us we carry the spark of transformation. What if we lived every day as if we know the future — our future, your future — is already alive and abundant?

Jesus’ resurrection, like a butterfly’s, teaches that we can go through a great deal of darkness and still become something beautiful.

The apostle Paul[4] writes: “Behold, I’ll tell you a mystery. We will not die, but we will be changed… For this perishable body must put on imperishability, and this mortal body must put on immortality…then the saying that is written will be fulfilled. Death has been swallowed up in victory.” Amen.

20 Early on the first day of the week, while it was still dark, Mary Magdalene went to the tomb and saw that the stone had been removed from the entrance. 2 So she came running to Simon Peter and the other disciple, the one Jesus loved, and said, “They have taken the Lord out of the tomb, and we don’t know where they have put him!”

3 So Peter and the other disciple started for the tomb. 4 Both were running, but the other disciple outran Peter and reached the tomb first. 5 He bent over and looked in at the strips of linen lying there but did not go in. 6 Then Simon Peter came along behind him and went straight into the tomb. He saw the strips of linen lying there, 7 as well as the cloth that had been wrapped around Jesus’ head. The cloth was still lying in its place, separate from the linen. 8 Finally the other disciple, who had reached the tomb first, also went inside. He saw and believed. 9 (They still did not understand from Scripture that Jesus had to rise from the dead.) 10 Then the disciples went back to where they were staying.

11 Now Mary stood outside the tomb crying. As she wept, she bent over to look into the tomb 12 and saw two angels in white, seated where Jesus’ body had been, one at the head and the other at the foot.

“They have taken my Lord away,” she said, “and I don’t know where they have put him.” 14 At this, she turned around and saw Jesus standing there, but she did not realize that it was Jesus.

Thinking he was the gardener, she said, “Sir, if you have carried him away, tell me where you have put him, and I will get him.”

She turned toward him and cried out in Aramaic, “Rabboni!” (which means “Teacher”).

17 Jesus said, “Do not hold on to me, for I have not yet ascended to the Father. Go instead to my brothers and tell them, ‘I am ascending to my Father and your Father, to my God and your God.’”

18 Mary Magdalene went to the disciples with the news: “I have seen the Lord!” And she told them that he had said these things to her.