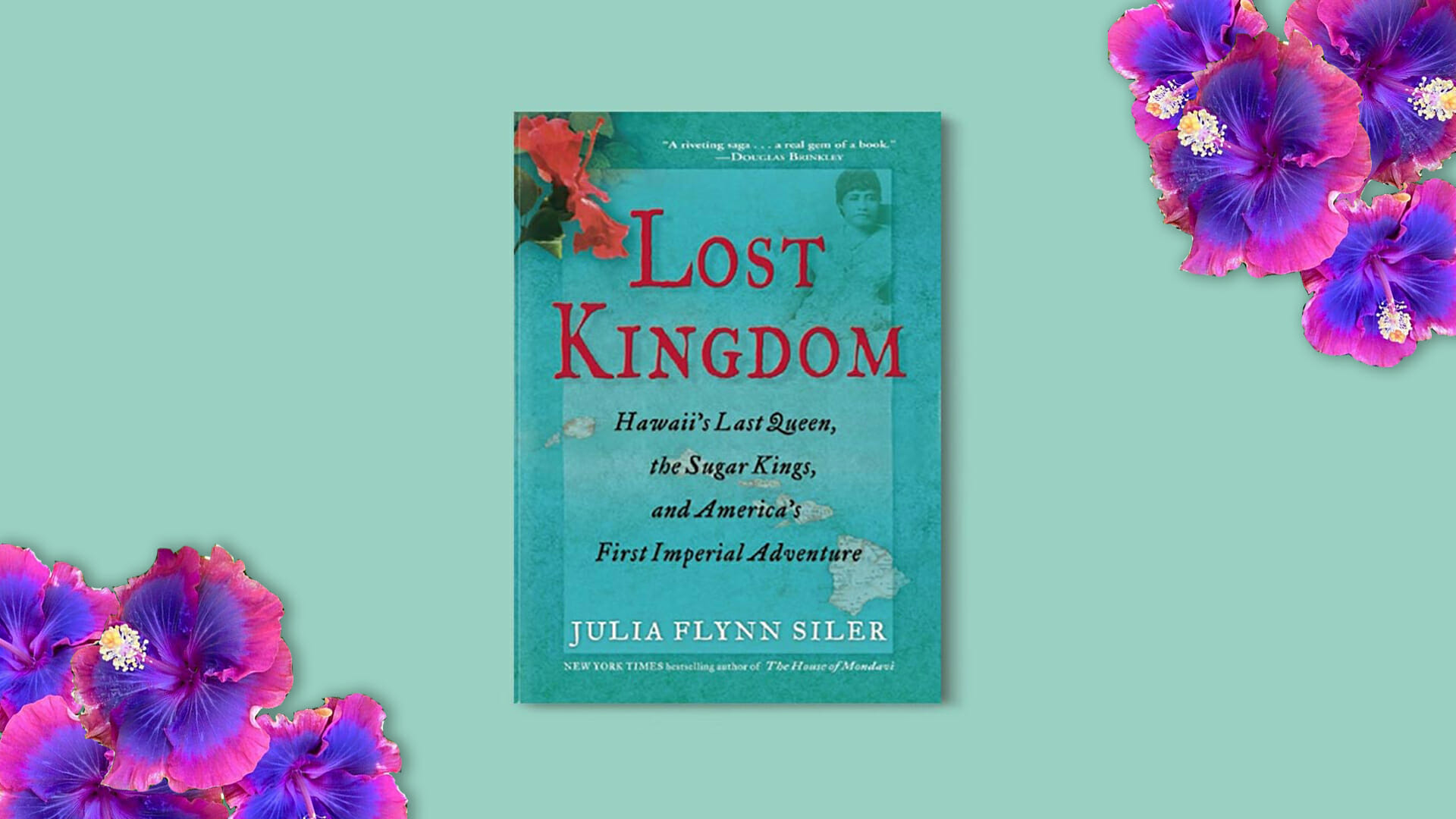 Julia Flynn Siler will explore the life of Lili‘uokalani, the last queen of Hawai‘i. Born in 1838, Lili’uokalani lived through the nearly complete economic transformation of the islands. Lucrative sugar plantations gradually subsumed the majority of the land, owned almost exclusively by white planters dubbed the “Sugar Kings.” Hawai‘i became a prize in the contest between America, Britain, and France, each seeking to expand their military and commercial influence in the Pacific. Lili’uokalani was toppled from the throne and the independent Kingdom of Hawaii, a constitutional monarchy modelled after Britain’s, became a territory of the United States.

What can we learn from the Queen’s journey as she sought to preserve Native Hawaiian culture and sovereignty? How important was her Christian faith to that journey?

The Adult Education & Spiritual Formation event will be livestreamed for those that will not be at Calvary in-person. You can watch here on this page, Calvary’s Facebook page or YouTube channel.