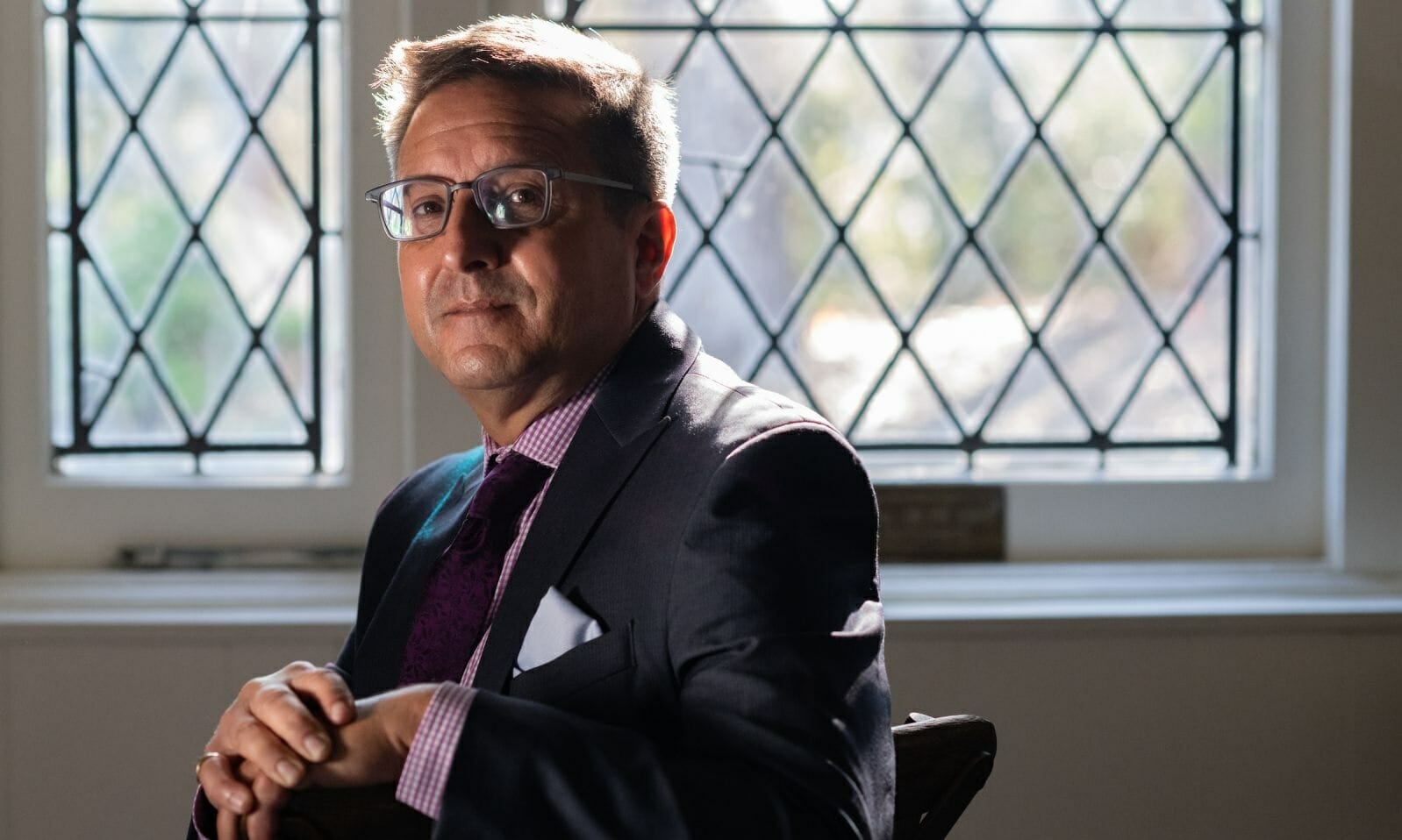 Join us as Michael Pappas, Executive Director for the San Francisco Interfaith Council, shares the priorities, the prayers, and foci that our interfaith partners have had through the Pandemic and will have going forward.

There will be time for Q&A following his presentation.

Michael G. Pappas was born in Glen Ridge, New Jersey. He graduated from Dickinson College (Carlisle, PA) in 1983, after which he successively worked as a lobbyist, regional field director for a presidential campaign and investment banker for the oldest municipal bond firm in New Jersey. In 1987, he left the world of politics & finance and enrolled at Holy Cross Greek Orthodox School of Theology (Brookline, MA) attaining an M.Div., with honors, in the class of 1992. An ordained priest of the Greek Orthodox Church, Michael served parishes in Palos Hills, IL, Stockton, CA, and San Francisco, CA. During his sixteen-year ministry, he was a prolific writer, contributing articles to numerous religious and secular periodicals. As well, he devoted energy to work with the homeless and further ecumenical/interfaith relationships. After transitioning from parish ministry in 2007, he was selected by the San Francisco Interfaith Council to the newly created administrative post of Executive Director. In his tenure as Executive Director Michael has helped increase the Council’s budget and programs substantially; strengthened existing and cultivated new relationships with civic leaders, NGOs, judicatories and congregations; and significantly projected the SFIC through expanded use of technology.

He is the father of two sons, George and Paul, and one daughter, Julia. He is a congregant at Grace Episcopal Cathedral in San Francisco.