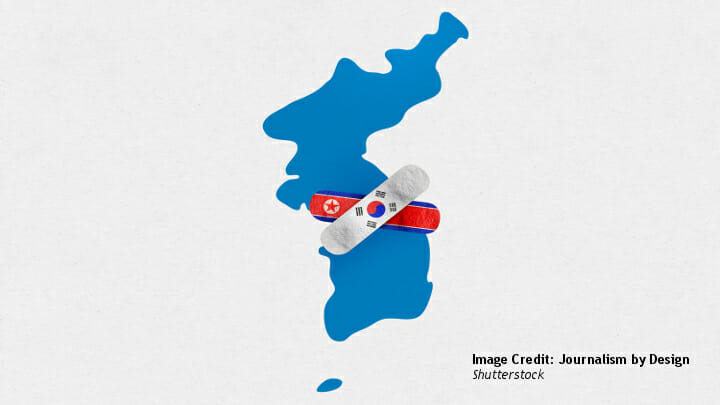 Christians Striving in Solidarity to End the Korean War with Kurt Esslinger: Mission Co-Worker in the Korean Peninsula

Join us as mission co-worker, Kurt Esslinger, comes to Calvary to share about how the Presbyterian Church is engaging with ecumenical partners on the Korean Peninsula through mission in this day and age. Kurt works with the National Council of Churches in Korea (NCCK) and their Reconciliation and Reunification Department, which is engaged in the Korea Peace Appeal campaign to end the Korean War. This campaign was officially endorsed by the most recent General Assembly of the PC(USA). Kurt also serves the coordinator for the Ecumenical Forum for Peace, Reconciliation, and Development Cooperation on the Korean Peninsula (EFK), a forum hosted by the World Council of Churches that facilitates face-to-face meetings between the Korean Christian Federation (KCF) of North Korea and the South Korean NCCK, as well as various other international church and organizational partners. He also helps his spouse Hyeyoung with the Young Adult Volunteers based in South Korea. 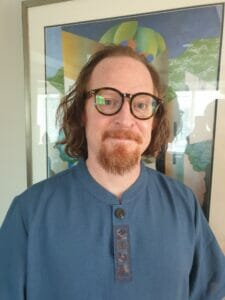 Rev. Kurt Esslinger is a PC(USA) mission co-worker assigned to Korea. He was ordained in Chicago Presbytery where he is still a member, and lives in Seoul, Korea with his wife, Rev. Hyeyoung Lee, also a mission co-worker, and his son, Sahn Lee, who is 9 years old.